Besides extending the life of the driveway & saving tons of money...

Makes your Driveway Easier to Maintain

Improves the Appearance of Your Home or Business

Saves time and the hassle of doing it yourself 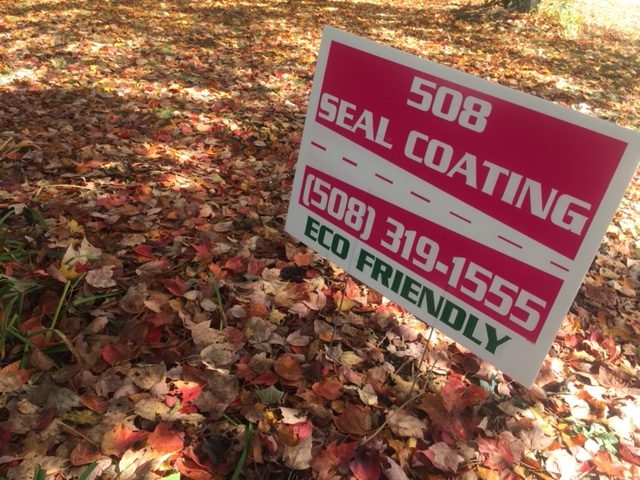 Sealcoating is an essential step for newly paved lots and driveways. By sealcoating the new pavement, you're extending the life of your driveway and reducing harmful environmental damage.

Inclement weather can cause serious weathering and moisture damage—degrading the pavement and all your hard work! A properly sealed driveway not only prevents this erosion, but also provides a beautiful sheen.

Before you get started, you'll need to choose a material to sealcoat with. The two most common sealers are Asphalt Emulsion and Coal Tar.

But what kind of sealers are the best to use?
Get In Touch

Why We Use Asphalt Emulsion Asphalt Sealer

Comparing the two is easily accomplished with a few simple questions. What is the PAH level? Is this substance environmentally friendly? And lastly, is the sealer recommended by professionals? 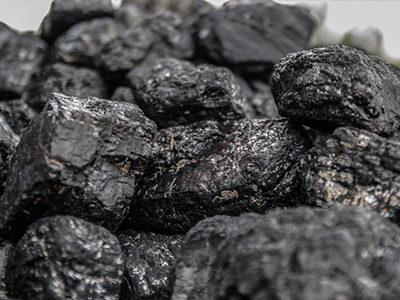 As you likely have guessed by now, coal tar is created using coal. It’s known for its dark pigment and is prevalent in sealing products along the east coast.

However, one of the biggest concerns with using coal tar is it's unseen toxicity. In 2016, researchers at Oregon State University found coal tar to have high levels of polycyclic aromatic hydrocarbons (abbreviated as PAHs). The new compounds suggest the carcinogenic risk of coal tar is 4-40% higher than previous studies indicated.

The runoff from coal tar is proven to have an impact on the plants and animals in the environment—if you're sealing your driveway with it, that includes you and your family.

Coal Tar sealers have been used for many decades. The widespread availability shouldn’t come as too much of a surprise. It’s taken many years to fully evaluate the impact of coal tar sealers on the environment in which they’re used. The new information has led many to consider sealcoating with alternative sealers. 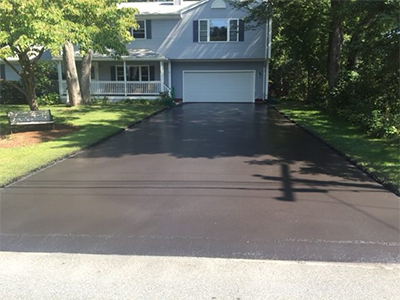 When faced with the decision of what to sealcoat with, it’s helpful to have an environmentally friendly option. Asphalt emulsion sealers are an alternative to coal tar sealers. They're created using emulsified asphalt, a substance much easier to work with and capable of long term results.

These types of sealers are more prevalent along the west coast, but have been made their way to us here on the east coast. If you’re looking for a coal tar alternative without the PAH impact, asphalt emulsion sealers are a low PAH solution.
Call Us Today

Choosing what kind of material to sealcoat your driveway with is crucial. The impact doesn’t end at your property line. Neighboring houses, lakes, an ecosystems all need to be taken into account. If you’re still on the fence about what the best option is for you, give us a call. We can help come up with a plan that’s suitable to your needs and get started today!

No Coal Tar We use only Eco-Friendly Products!
//]]>